Skip to content
Home » Blogs » Avena History » Do you have a ‘chosen adult name’? Why mine is Hagbard!

I am often asked about my ‘chosen adult name’ Hagbard – Where does it come from – Is it Scandinavian? – What does it mean? Below I will try and answer some of those questions – but lets first start with Hagbard…! 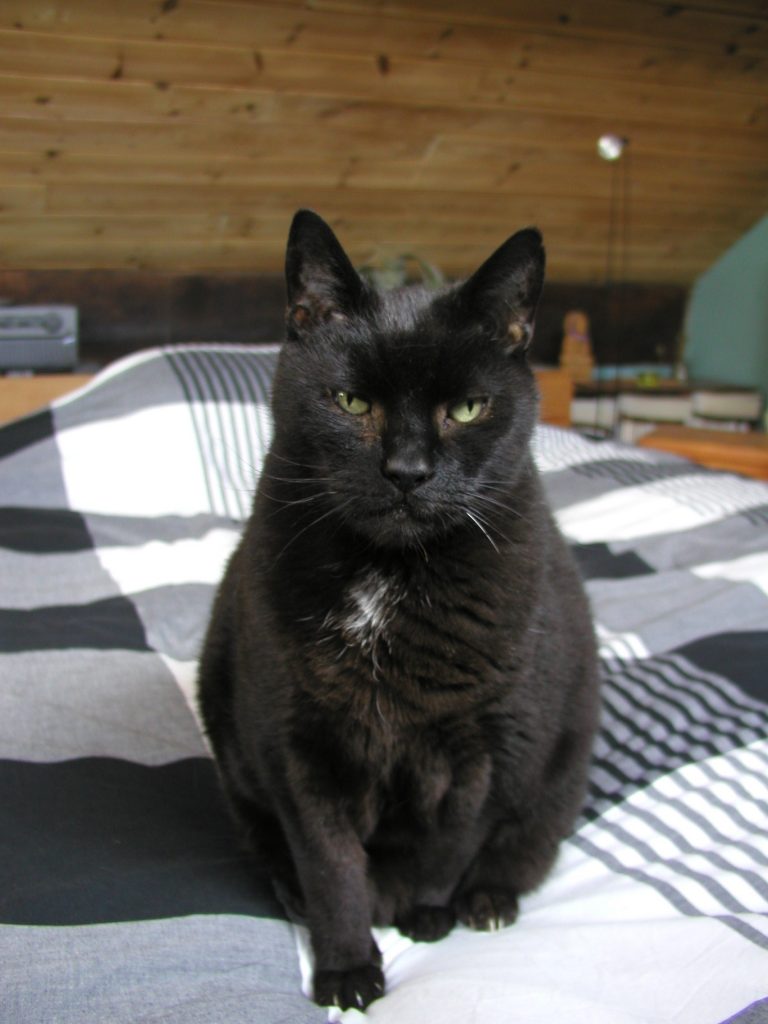 Hagbard – with his one white whisker!

Hagbard was a wonderful cat, who lived with me for many years. I inherited him from a friend, who had him from birth, until five. My friend join an explorer boat, that was travelling the world, doing research over five years.  So being a cat lover, I was delighted to offer Hagbard a new home.

Hagbard was a large cat, who oozed copious amounts of character and love. He often sat on the wall, outside my house and communed with all who passed by. Which meant he regularly engaged with many of the locals and visitors alike. At the time, I lived in a small Devon village, where most of the denizens knew Hagbard by name.

Hagbard was a large cat, weighing in at over 6.5 kilos.  He had many wonderful quirks! Two of my favourites were – he would regularly try and wake me up in the morning. To do this, he would  shift his weight onto three paws and stretch out his fourth paw and gently stroke one of my eyelids. If this didn’t work and I rolled over (pretending I was still asleep) he would then nudge me in the back to make sure I fully woke up!

When I moved to my current property, Hagbard would regularly sit in front of my large Buddha and stare him in the eyes for long periods of time. 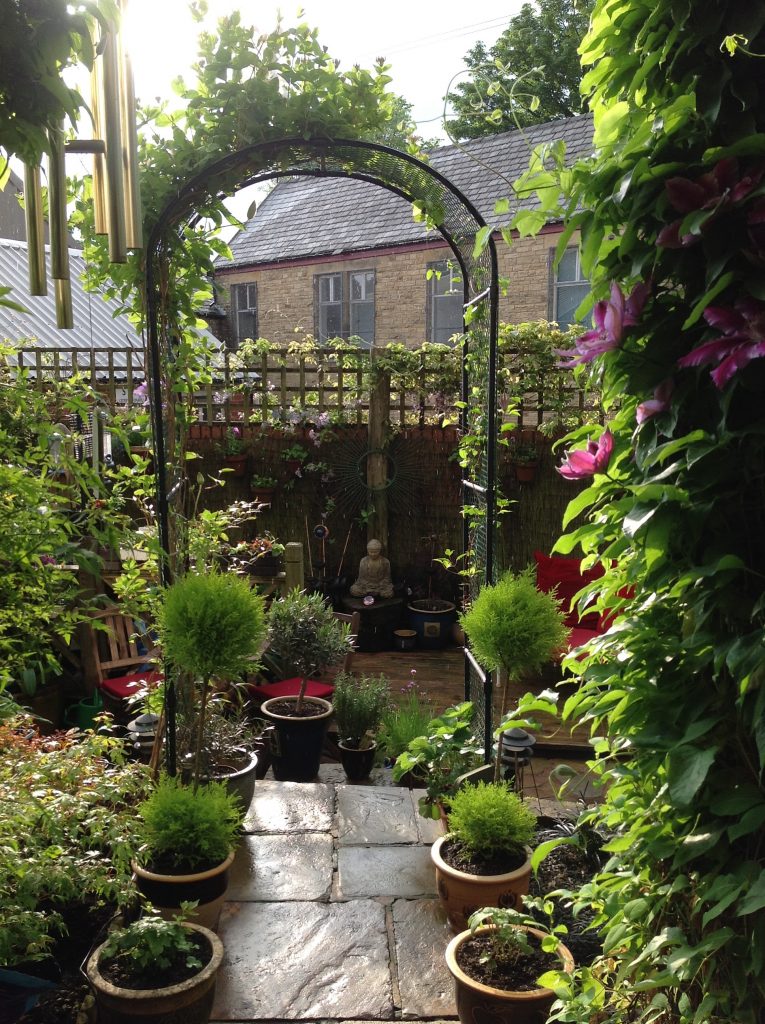 The large Buddha, in my garden, which Hagbard used to go and sit in front of.

This became a regular event. Hagbard would either sit directly in front of my large Buddha, of sit beside my smaller Buddha, (see the picture below) shaded by one of my beautiful Japanese Acer’s. This became a regular, almost daily event. After a while, it dawned on me that Hagbard was trying to remind me, not to forget/ignore my own spiritual/Buddha nature – the Buddha believing that all humanity has the potential for spiritual enlightenment – which I find inspiring!

Hagbard – Chilling with my small Buddha. One of his favourite spots in my garden.

My friend, (Hagbard’s original owner) chose the name Hagbard, from a character in one of Robert Anton Wilson‘s books, The Illuminati Papers. To date I have not read the book and do not know anything about the character of Hagbard, in the book. I have left it that way, as my Hagbard was such a strong character, I don’t wish to taint that, through reading the book.

So why Hagbard? – as my ‘chosen adult name’.

Hagbard’s constant and ongoing reminders of my spirituality, (he was a very spiritual cat – an unusual thing in an animal) was certainly a strong contributing factor. It was also partly to honour him and the time I spent with him. Though what finally sealed it, was when Hagbard came to me, during a spiritual journey I did, when attending one of Paul Rebillot’s seven day, Experiential & Gestalt workshops – I worked with Paul many times, over a 20 year period. – After the initial journey, Hagbard came to me several more times, over the course of the workshop.

It was at that point, I consciously decided to embrace the name Hagbard (meaning, character traits – for further reading), as an affirmation of me embracing my spiritual-self, and taking a commitment to work towards becoming the most authentic version of myself possible, which of course is an ongoing work in progress…

If you have a ‘chosen adult name’ feel free to post your own story below. It would be wonderful to hear some of those stories.